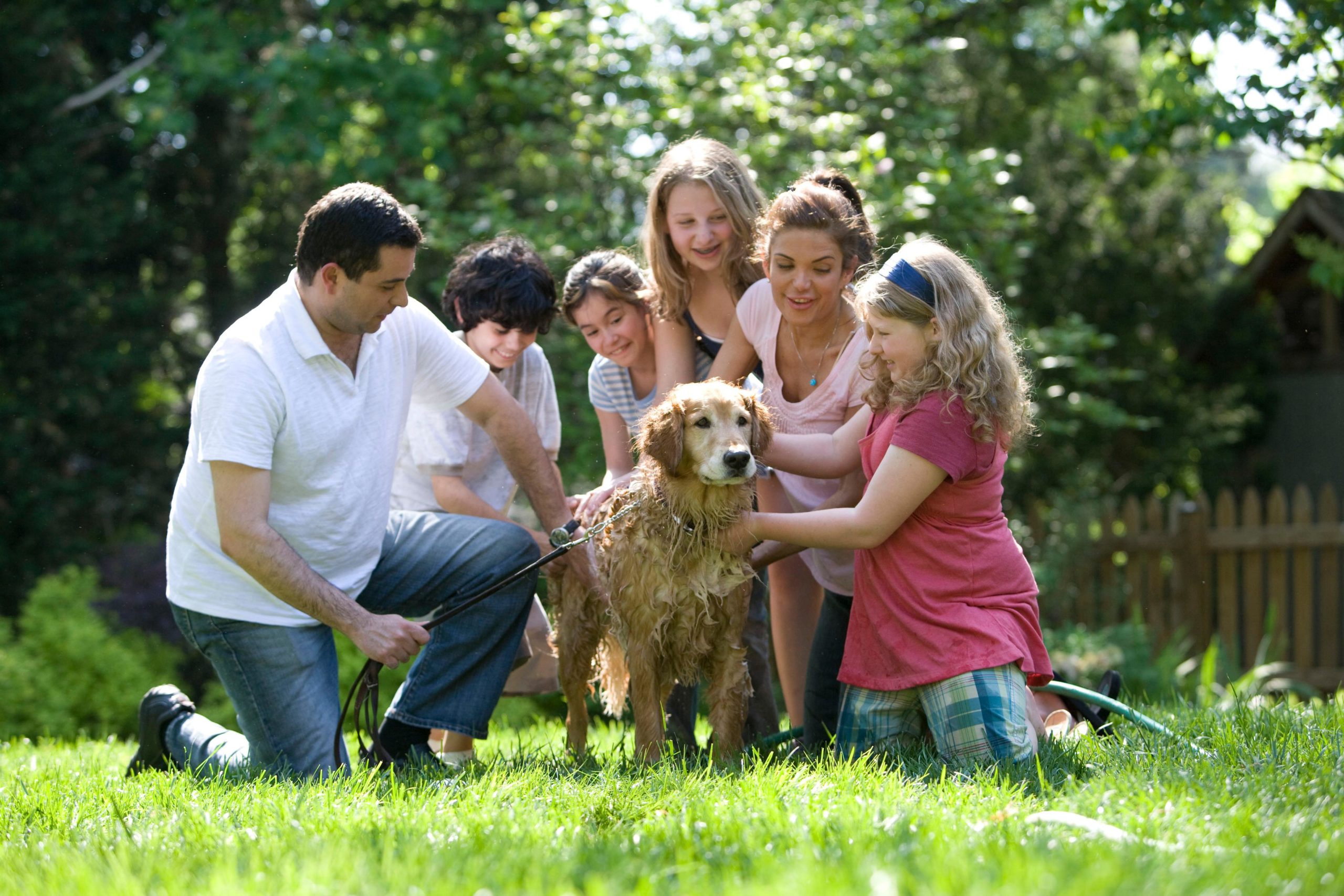 Nationwide offers plans that fit your budget and your pet including dogs, cats, birds, and other exotic pets.  Use any vet, anywhere and gain access to a 24/7 vet helpline!  Having trouble deciding what plan best fits your furry friend?  Give us a call and an agent will be happy to answer your questions.

Healthy pets make happy people.  Let Warren Insurance Group help you protect your four-legged family members! Check out our plan options HERE or give us a call and an agent will be happy to answer your questions.

Get A Quote Here to qualify for an automatic 5% discount!

“If your pets are part of your family, the best investment you can ever make is Nationwide Pet Insurance.  I tell everyone who gets a new puppy they will never regret it. Although Nationwide has made many payments for typical injuries and infections for both my fur babies, there are two specific incidents that I will forever be grateful for the day I bought this pet insurance. 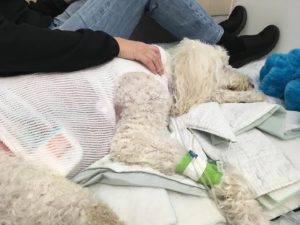 The first was when I rushed my beloved fur baby, Putter, to the vet and they advised that he would not live 2 hours without surgery for bloat. I didn’t have to think twice about whether or not we could move forward with surgery as I knew I had great coverage under my pet insurance policy.  Nationwide Pet Insurance paid that $2,300 bill minus my deductible – no questions asked – within 14 days.  Three years later, I noticed that Putter was panting heavily and looking at me with the most distressed look in his eyes I have ever seen.  We rushed him to the emergency vet and they advised that the only hope he had was to seek treatment at NC State Veterinary School. They also warned we may not arrive in time since it was a 52 minute trip.  Yes, both hospitals had it timed! An hour later, we pulled into NC State and our precious pup was struggling for breath and purple. The staff at NC State rushed him in and took us to a waiting room where they explained that he had one of the worst cases of sudden onset Pneumothorax they had seen.  His only chance of survival was a surgery that would cost around $7,000. Putter was only 9 years old. 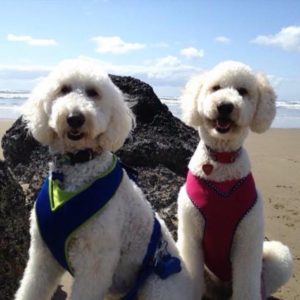 Again, I had faith in my Nationwide Pet Insurance and told the vet to do whatever it took to save him. In the end, the surgery cost a total of $6,800, of which my pet insurance policy reimbursed $6,500. I had that payment in six business days, thanks to Nationwide’s auto-payment option!

If your pets are part of your family the best advice I can give you is to buy Nationwide Pet Insurance.   You can plan for the monthly premiums but you can’t plan for the gut-wrenching decisions you have to make at a moment’s notice in the early hours of the morning when something unexpected happens. I will never not have Nationwide Pet Insurance.  I can’t thank them enough!”